After breakfast at the hotel, you will travel by coach to Balloch on the Bonnie Bonnie Banks of Loch Lomand.

Then it is "On Board" for a one hour circular tour of Loch Lomond's South basin where you will enjoy views of the magnificent Ben Lomond while your vessel passes a number of Loch Lomond's stately homes and castles along the shoreline. Your cruise heads out towards Inchmurrin Island- the largest of Loch Lomond's 33 islands and home to the ancient remains of Lennox Castle, which in the 14th century sheltered a fugitive Robert the Bruce before he was to become King of Scotland.

Upon your return to Balloch, you will disembark and head by coach to New Lanark

New Lanark is one of six World Heritage Sites in Scotland, inscribed as a UNESCO World Heritage Site in 2001 It is a unique 18th century Mill Village sitting alongside the picturesque River Clyde, less than one hour from Glasgow and Edinburgh. Founded in 1785 with a focus on philanthropy, education and the welfare of the mill workers, New Lanark became a model for industrial communities that was to spread across the world in the 19th and 20th centuries.

Following your visit to New Lanark, it's back to the hotel in Edinburgh

The day concludes with dinner at the hotel. You may choose your time and dinner companions. Just let the concierge know your needs so that he can arrange seating at the Cast Iron Grille. 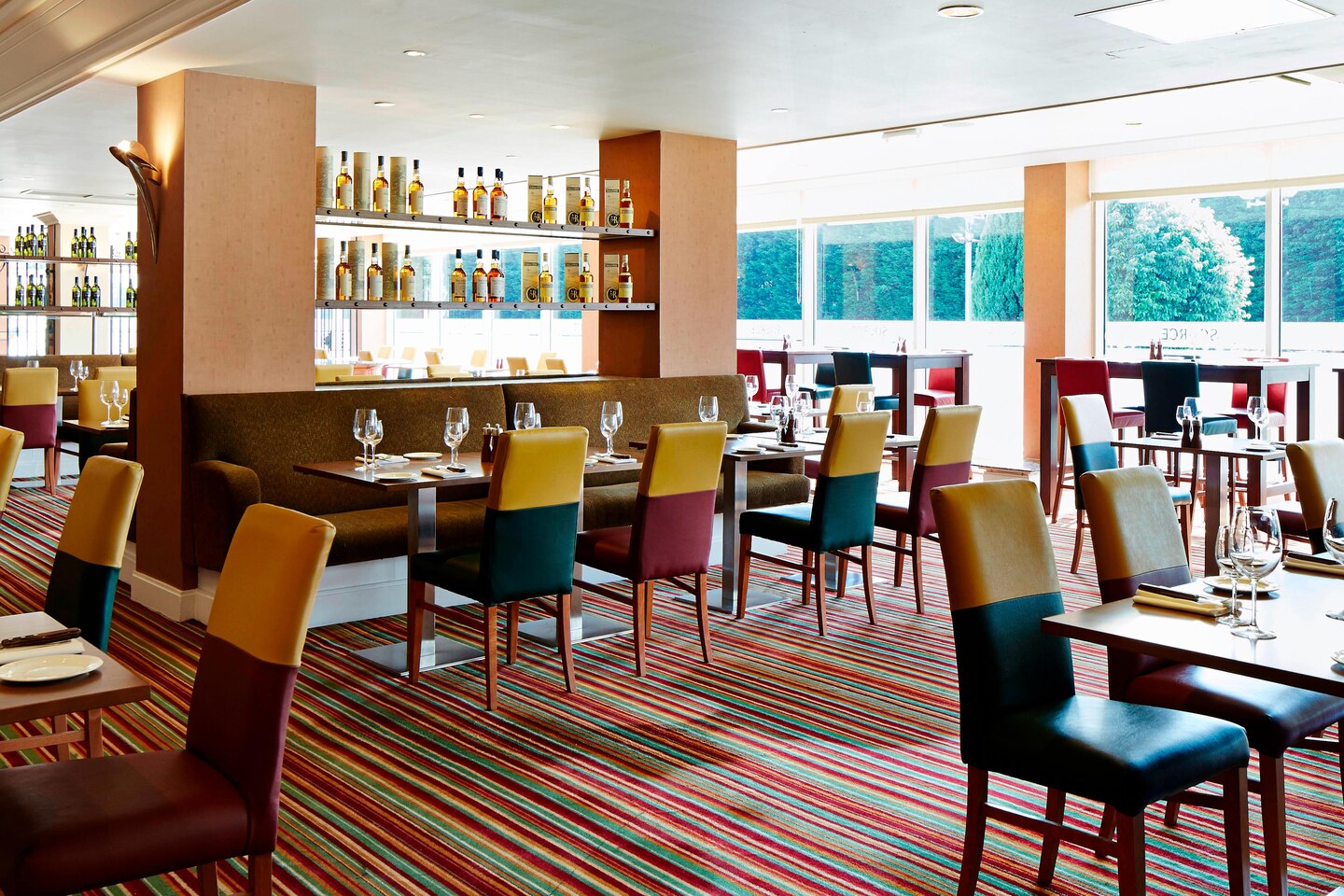