After breakfast, pack up and hop on the coach. Just minutes from the hotel, you will be able to experience the three iconic bridges that cross the Firth of Forth.  The original Forth Bridge, sometimes referred to as the Forth Rail Bridge, is a cantilever railway bridge that was completed in 1890. It is considered as a symbol of Scotland, and is a UNESCO World Heritage Site. The Forth Road Bridge, currently limited to commercial traffic, is a suspension bridge that opened in 1964 and at the time was the longest suspension bridge in the world outside the United States. It replaced a centuries-old ferry service to carry vehicular traffic, cyclists and pedestrians across the Forth. The newest bridge is the Queensferry Crossing, opened in 2017. The main span of this cable stayed bridge is listed at 650 meters makes it the 28th longest bridge of its type in the world. It carries the M90 motorway across the Firth of Forth between Edinburgh, at South Queensferry, and Fife, at North Queensferry. 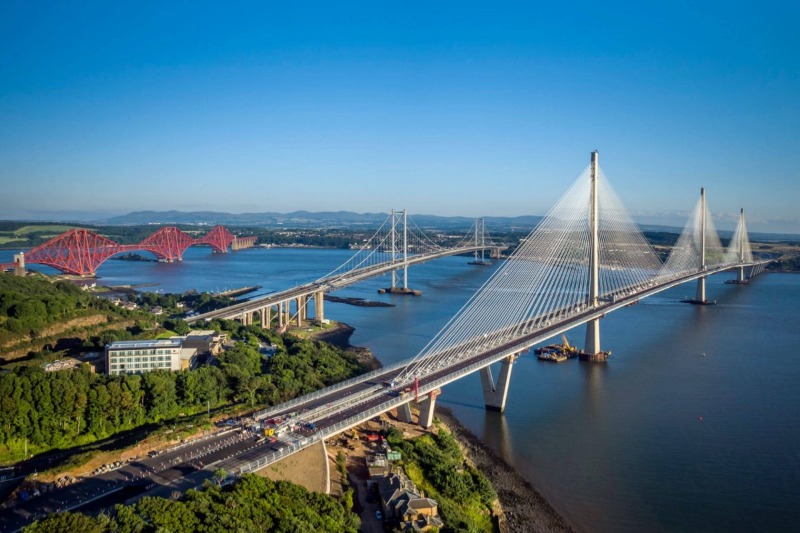 Before long you will reach St Andrews and pass through the University of St Andrews, the oldest and most prestigious university in Scotland and ranking only behind Oxford in the UK 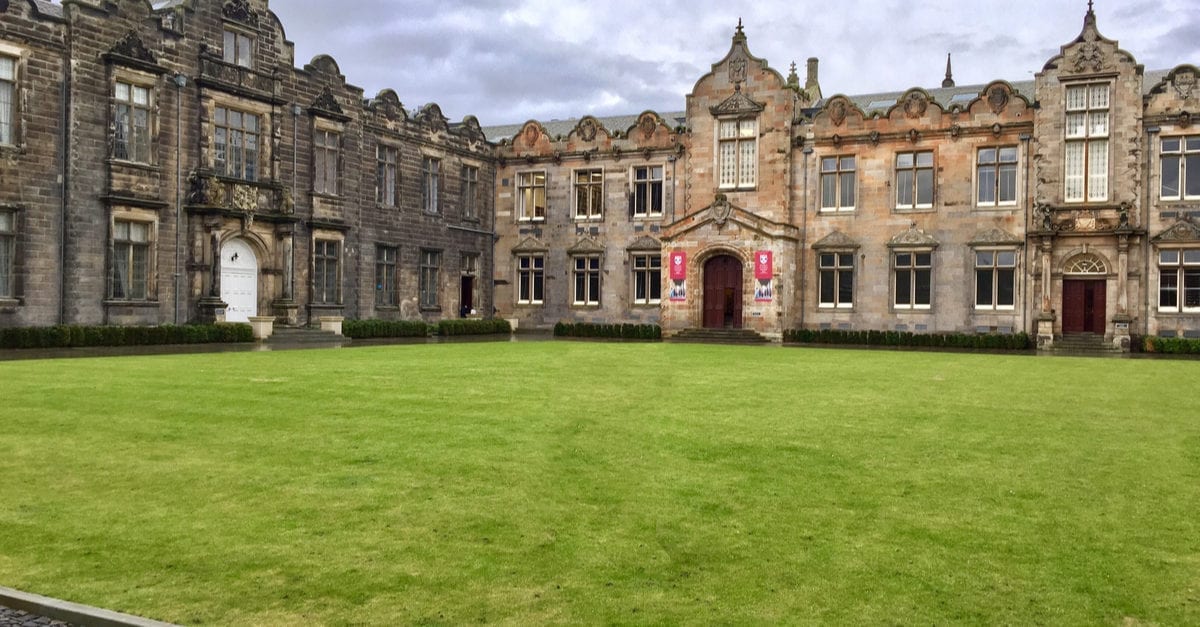 Continuing on, you will see the "Old Course", widely considered to be the home of golf. The Old Course at St Andrews has hosted the most Open Championships with 29 in total, most recently in 2015. Nine different Americans have won a total of 11 of the 29 Championships

Your final taste of St Andrews is a stop at the Cathedral of St Andrew (often referred to as St Andrews Cathedral).  It is a ruined cathedral in St Andrews, Fife, Scotland. It was built in 1158 and became the centre of the Medieval Catholic Church in Scotland as the seat of the Archdiocese of St Andrews and the Bishops and Archbishops of St Andrews. It fell into disuse and ruin after Catholic mass was outlawed during the 16th-century Scottish Reformation. It is currently a monument in the custody of Historic Environment Scotland. The ruins indicate that the building was approximately 119 m (390 ft) long, and is the largest church to have been built in Scotland. 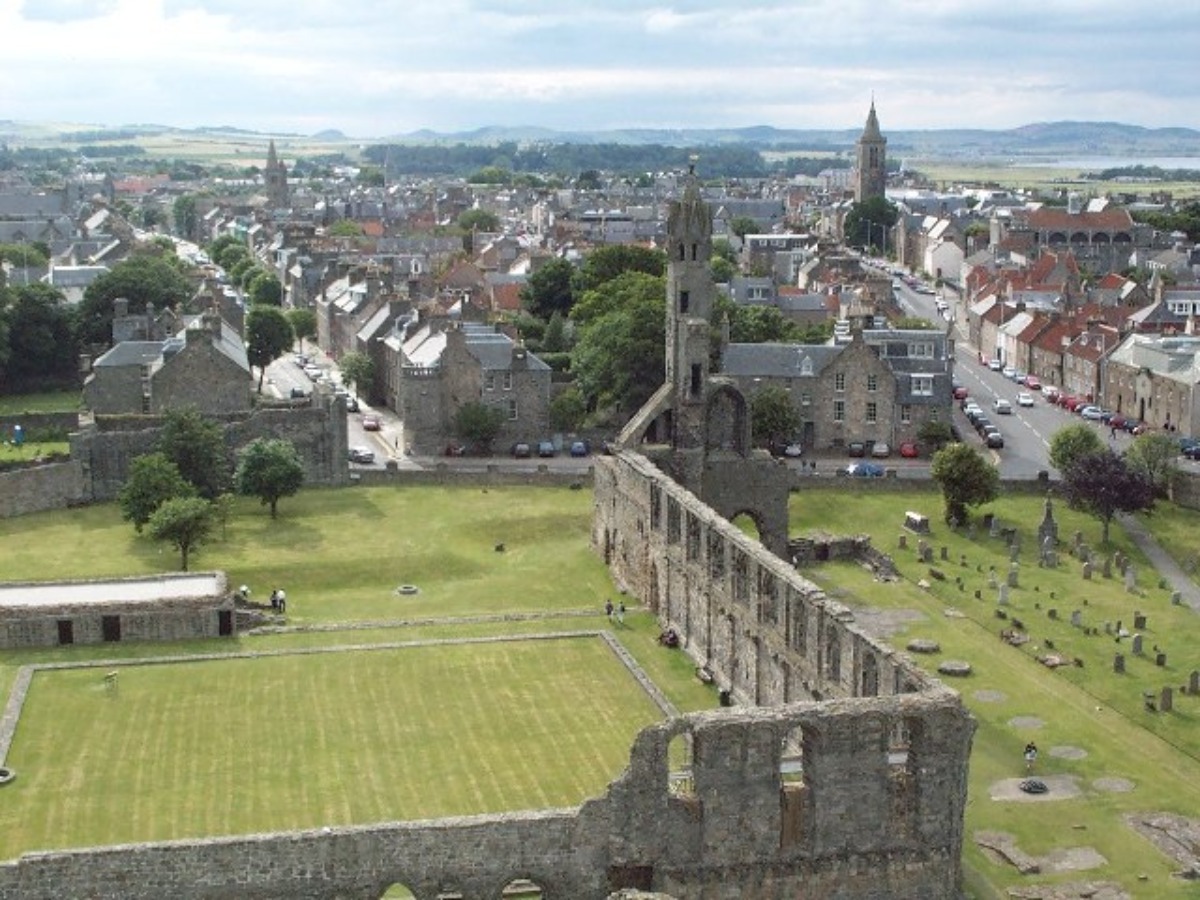 Upon leaving St Andrews, you will continue north, crossing the Tay River and passing through the waterfront city of Dundee, which claims to be the sunniest city in Scotland before arriving at Barry Mill

Barry Mill is one of only a remaining handful of mills powered by water. Rebuilt after a fire around 1814, it is probably the largest and finest example of its type still in operation. The water-powered mill produced oatmeal and other foods, as well as providing work for local people, for almost 800 years – right up until 1982. You will discover how engineering ingenuity provided a means to save the ‘daily grind’ of producing your own flour and meal. These ideas gave birth to the machinery of the industrial revolution. Barry Mill is owned and operated by the National Trust for Scotland

From Barry Mill you will then travel to Abroath, passing through the small seafront town of Carnouistie. Carnoustie is home to the Carnoustie Golf Club, one of the ten oldest golf courses in the world. The Open has ben contested there 8 times with Americans victorious on two occasions.

Abroath is home to Abroath Abbey where you will explore the origins of the most famous document in Scottish history – the Declaration of Arbroath. Scotland’s nobles swore their independence from England in this letter to the Pope, sent from Arbroath Abbey in 1320.Founded by William the Lion in 1178, in memory of martyr Thomas Becket, the abbey remained one of the nation’s grandest monasteries for almost 400 years. Much later, the Stone of Destiny had a starring role in Arbroath Abbey’s story. The Stone of Destiny is an ancient symbol of Scotland’s monarchy, used for centuries in the inauguration of its kings. Seen as a sacred object, its earliest origins are now unknown.  In 1296, King Edward I of England seized the stone from the Scots, and had it built into a new throne at Westminster. From then on, it was used in the coronation ceremonies of the monarchs of England and then Great Britain.  On Christmas Day 1950, four Scottish students removed the stone from Westminster Abbey in London. Three months later it turned up 500 miles away – at the high altar of Arbroath Abbey. 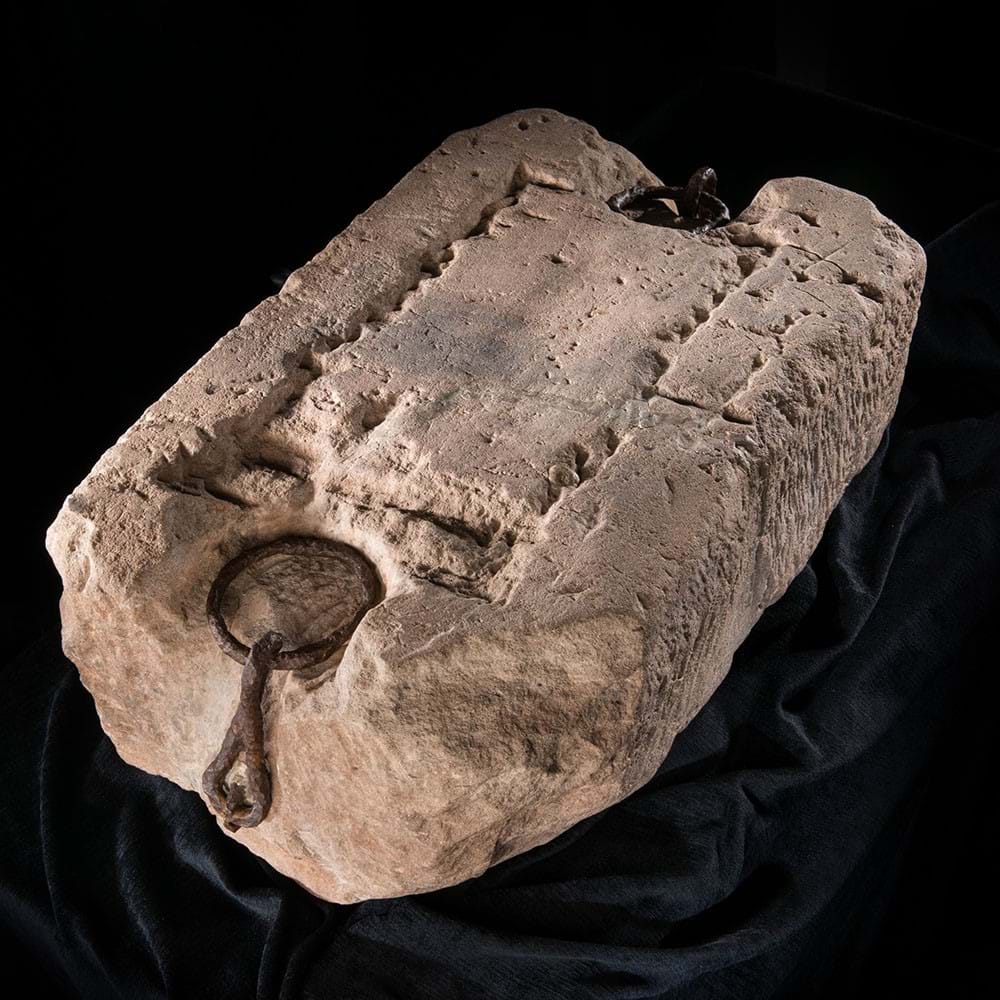 At the conclusion of your visit to Abroath Abbey it is time to head to Aberdeen. 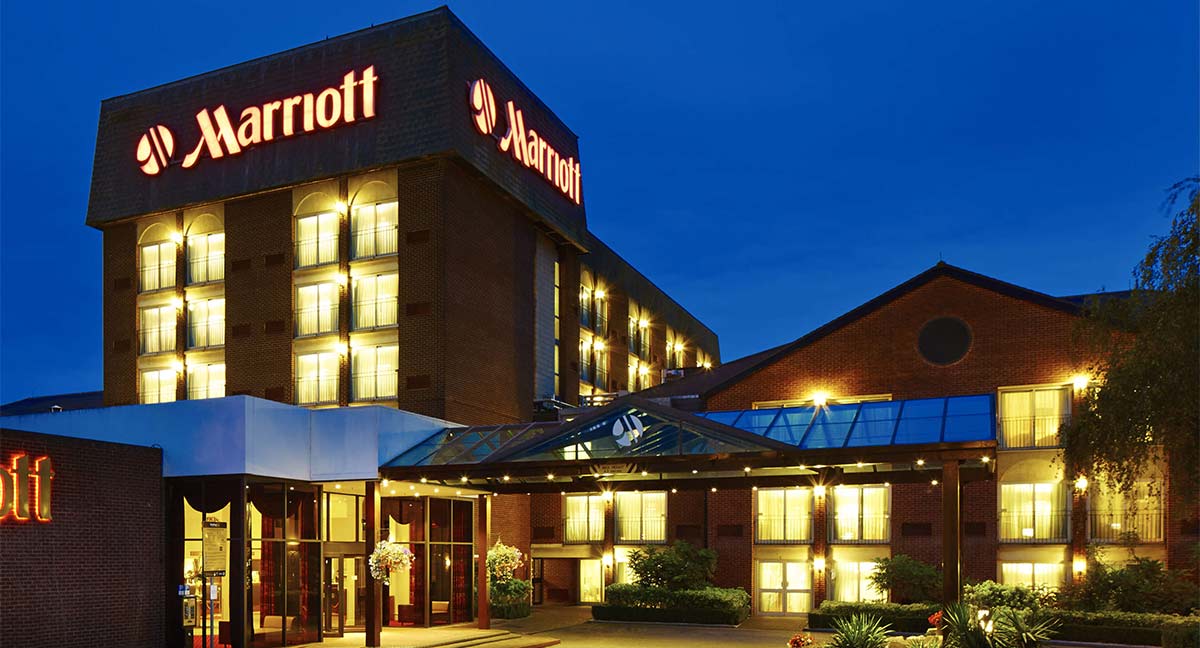 On your first night in Aberdeen, there will be a group dinner at the hotel